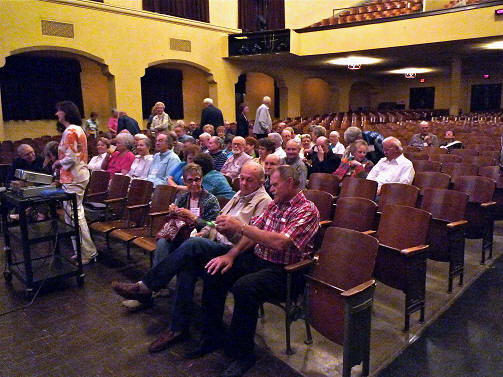 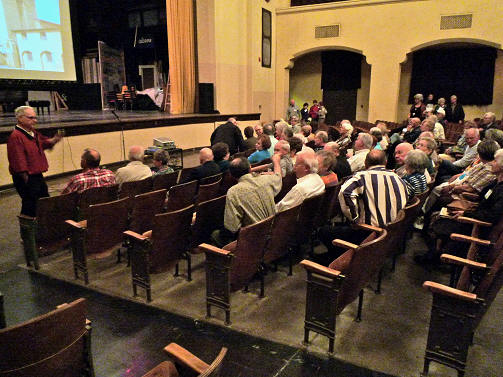 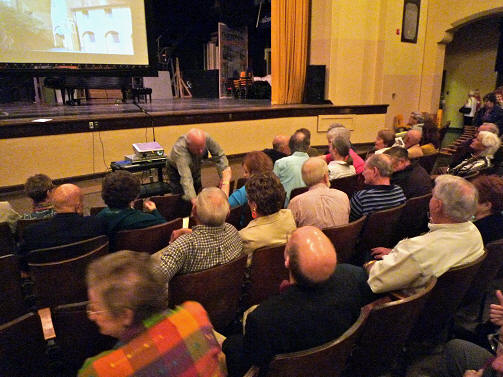 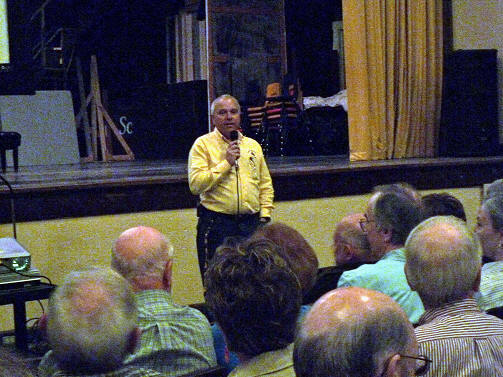 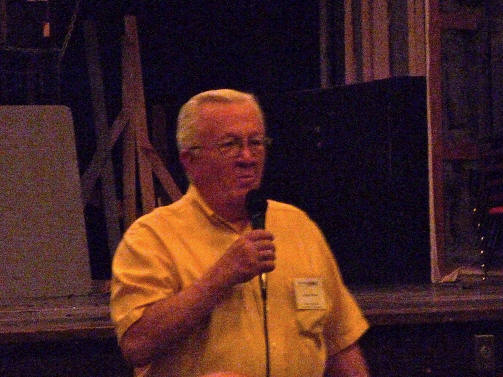 George Nelson answering question about LHS Choir concert to be held in Kennedy Center, Washington, DC at end of May. About $3,000 was donated to the LHS Choir by the 54 Class 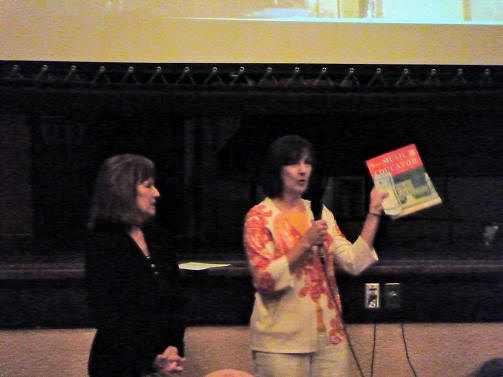 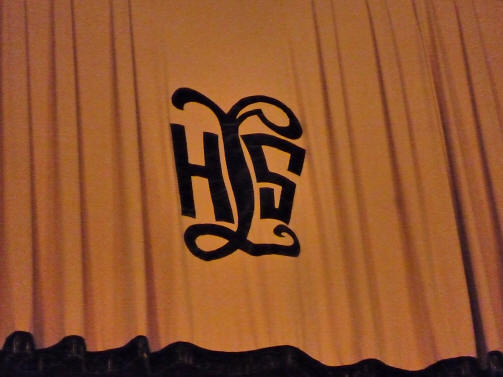 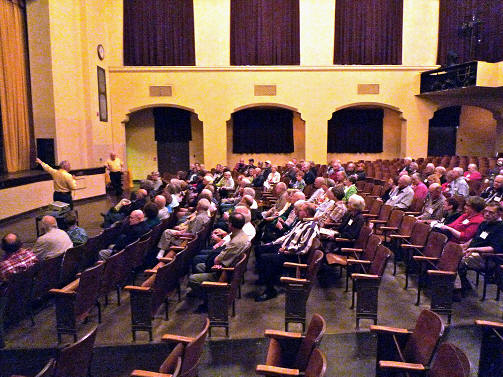 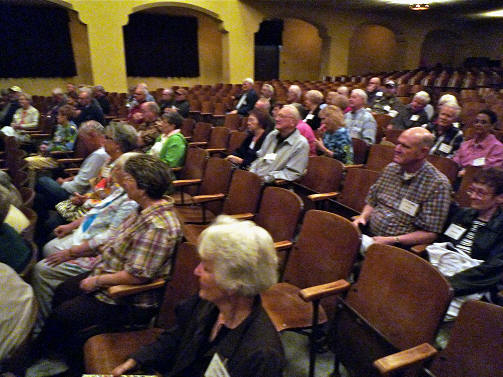 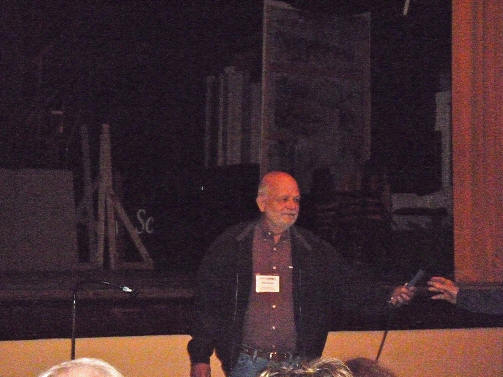 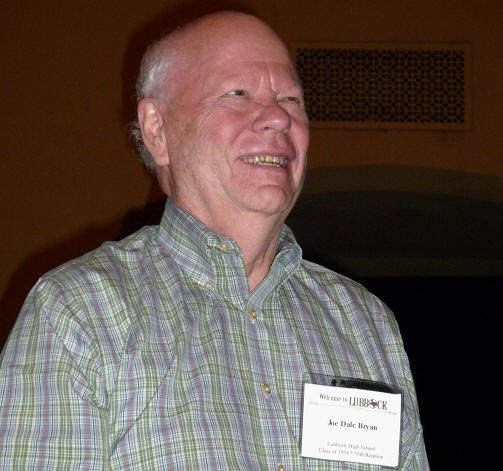 Joe Dale Bryan (he can smile!!) 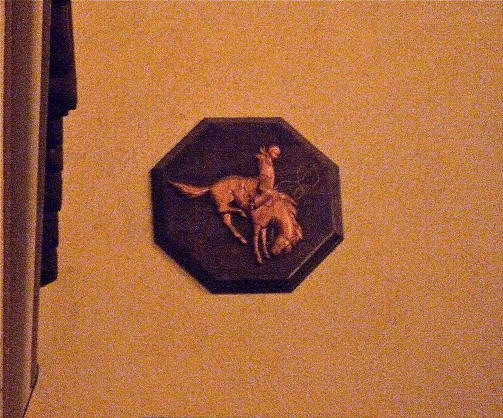 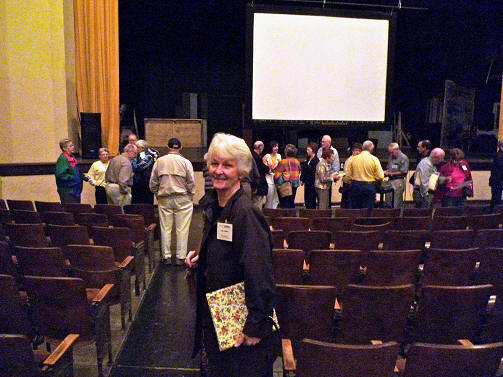 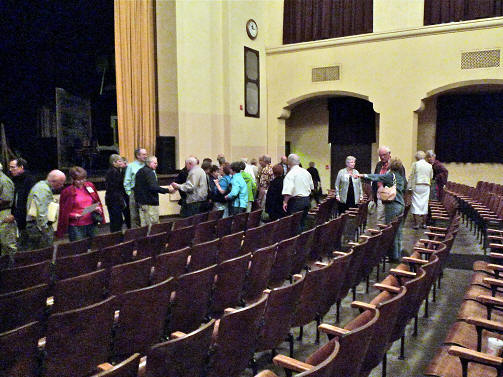 After the LHS Choir concert 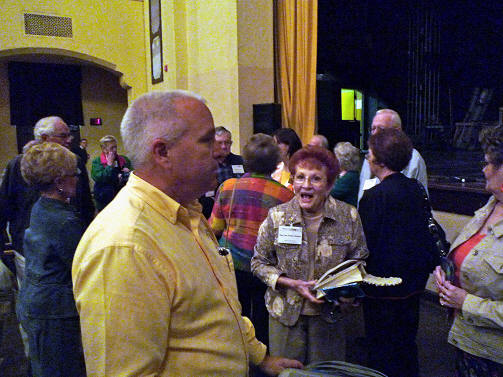 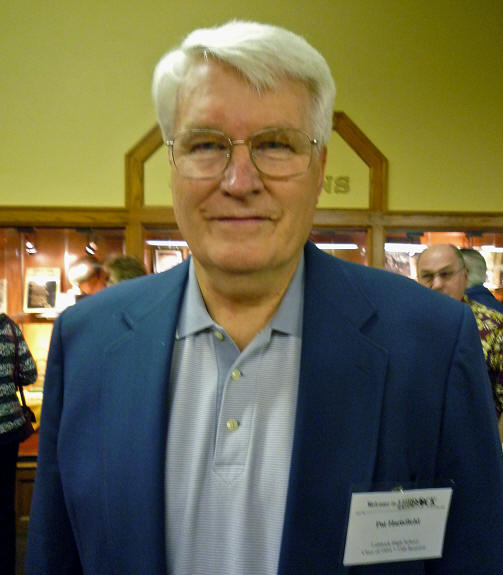 All District, All State, All Everything. Just a Great Guy — Pat Hartsfield 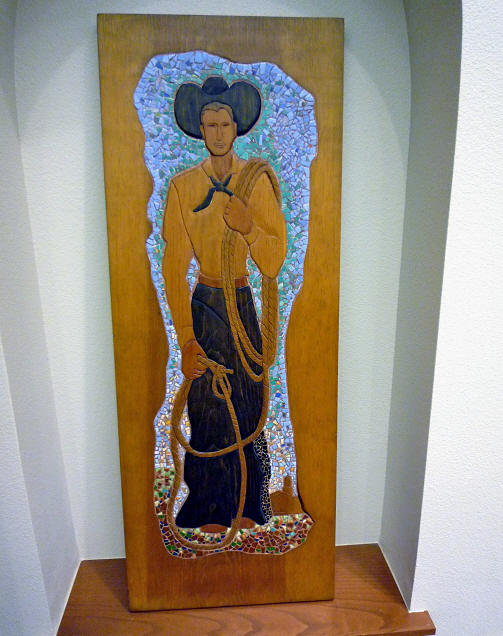 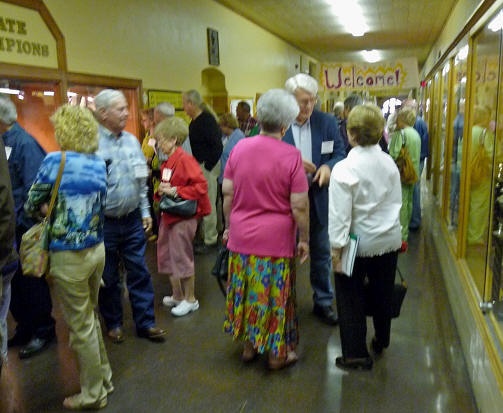 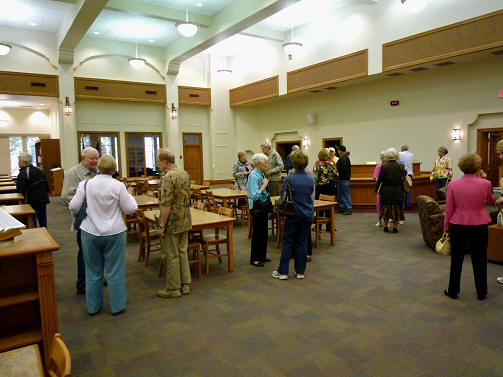 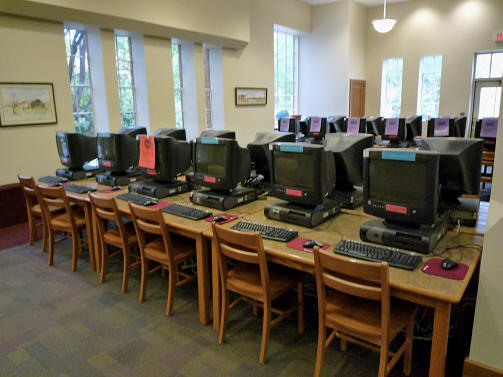 Boy, what we could have done with these!! 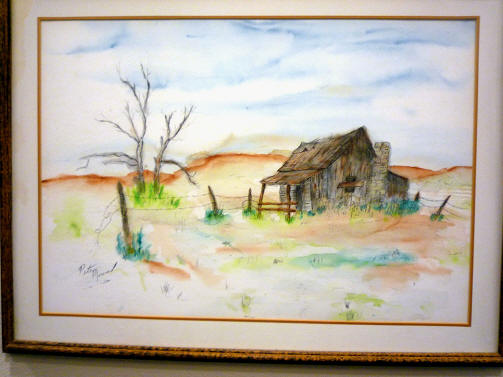 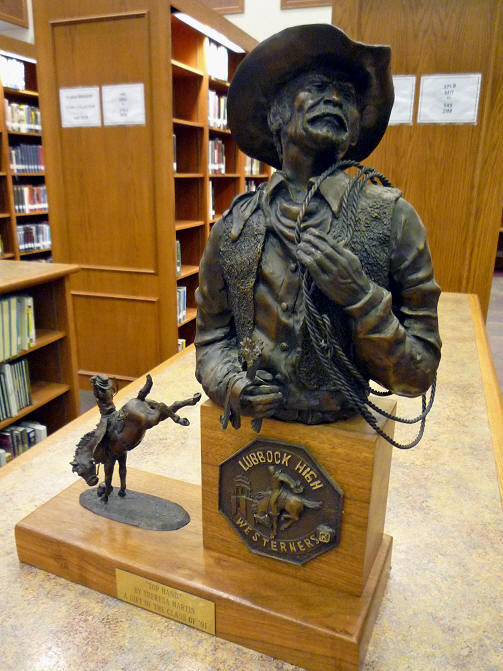 Reckon, Jimmy Gafford did this, too?